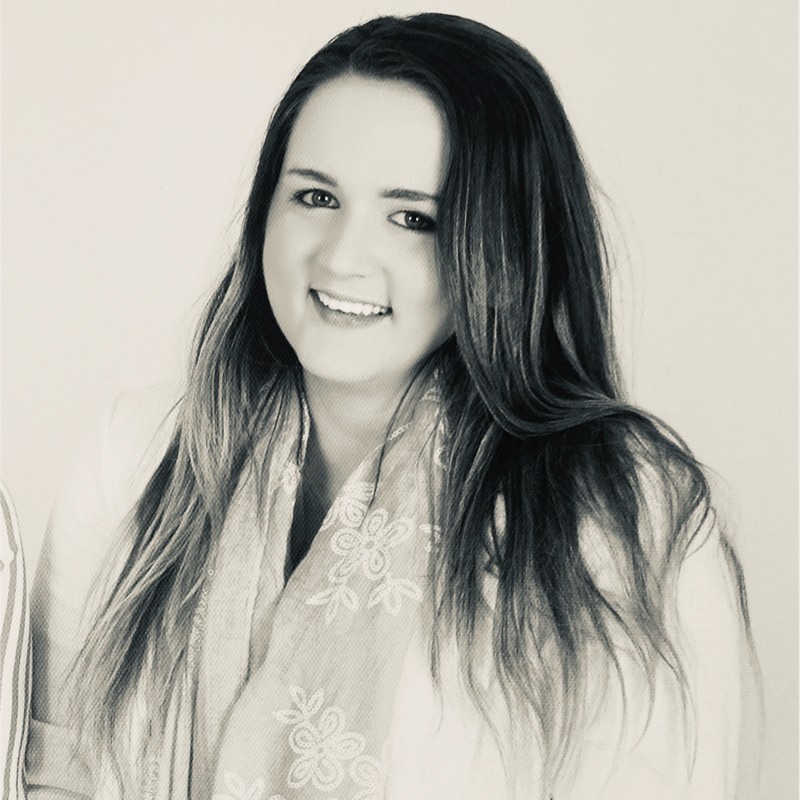 Cyber week is undoubtedly one of the most important events of the year in the retail calendar, but in a year where the Covid-19 outbreak accelerated the adoption of online shopping, did cyber week 2020 live up to expectations?

It was predicted to be big so how did retailers manage demand?

As retailers prepared to embrace the fact that consumers would turn to e-commerce to purchase the items they might have otherwise purchased in person, 2020 was set to be biggest year on record for cyber week.

To pull demand forward and protect supply chains, UK retailers launched their Black Friday discounts and promotional campaigns earlier than ever, and as expected, the early promotions and discounts meant that ‘promotion hunger’ amongst consumers was high. Retailers discounted their products more heavily than ever before which led to more than 1 in 3 UK consumers to start purchasing deals before Black Friday.

As a result, demand was more spread out throughout the period, with more growth in online demand in the first weeks of November than in cyber week itself.

As consumers have been spending more time in their homes, Home Decor and Appliances grew strongest during Cyber week (Home decor up 57%, appliances up 34%), With Sport and fitness apparel and Toys also seeing big increases in demand. Clothing query volume also rose significantly this year, with growth rates much accelerated before Black Friday.

This year also saw the Desktop become more relevant than previous years, with desktop growth up, on average, 10% Year on Year.

Last year we witnessed what has been dubbed the 'Fake Black Friday' phenomenon, which occurs the Friday before actual Black Friday. Shoppers in the UK and across Europe all thought that because many of the sales were launched early that it was in fact Black Friday and began shopping accordingly.

So did this year live up to expectations?

Overall, I think it’s safe to say that Cyber Monday ‘week’ certainly lived up to expectations for both businesses and consumers alike; search query growth increased year on year as the demand for Black Friday and Cyber Monday deals and promotions began to spike in October and reached its peak in November. Businesses also began their promotions a lot earlier and continued them into December meaning search volumes remained high as consumers searched for a bargain.

If you would like help maximizing retail sales by getting ahead of the competition in preparation for next year’s retail calendar, then please get in touch!

What are Instagram Guides and how can you reach new audiences with them?

Review of our 2020 Digital Marketing Predictions